The Ogden Theatre opened in 1918 and was Denver’s leading vaudeville house. During its history, the Ogden Theatre has hosted artists from Harry Houdini to Iggy Pop, Jackson Brown and the Smashing Pumpkins.

The Ogden Theatre was renovated to preserve the historical integrity while making this theatre a world-class concert venue.

The renovated theatre now includes a new intimate wrap around balcony addition to increase the capacity from 960 to 1520 seats. Removable seats and railings were added to provide flexibility for performers and concert types. A modern design aesthetic was created for the new balcony and railings that mimic the historic building details to compliment yet be appropriate for the new concert functions. The lobby and theater paint schemes were derived from a historic palate while incorporating a whimsical theme in the lobby. 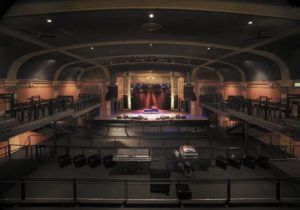 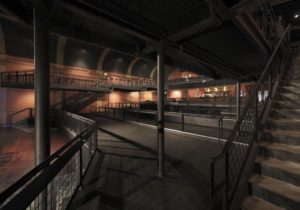 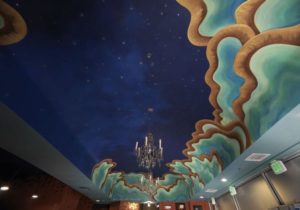 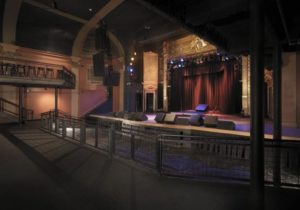 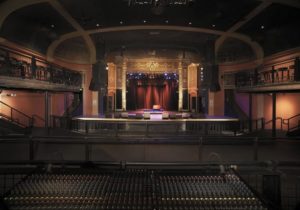 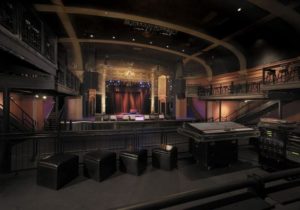 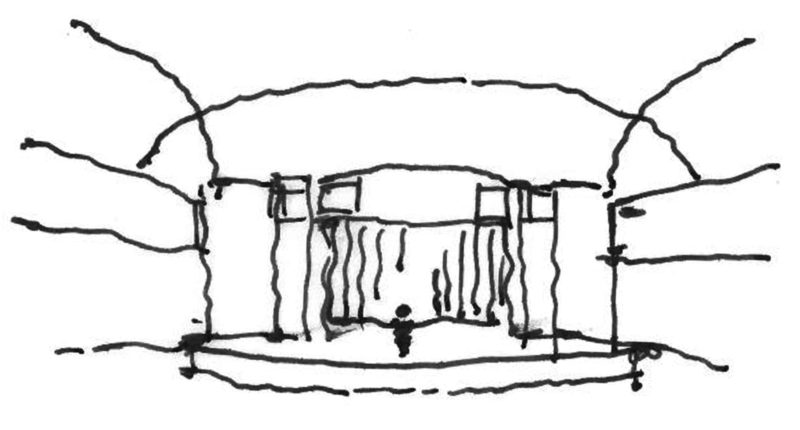